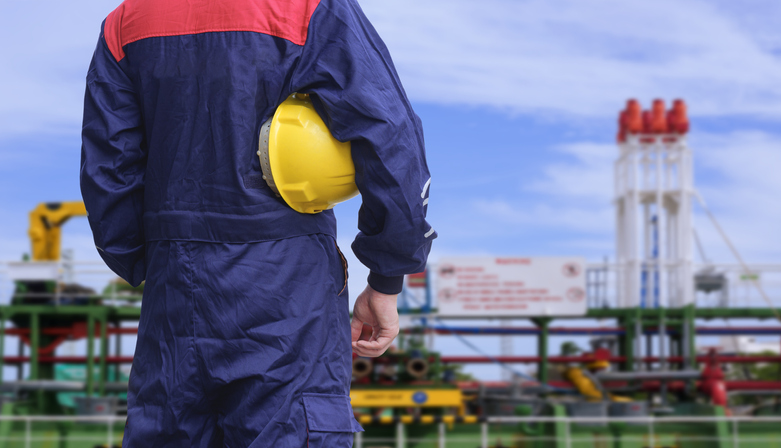 The law firm of Breit Biniazan, P.C. filed a lawsuit in the Circuit Court of Norfolk on January 12, 2022 demanding $105 million for the knowingly unsafe working conditions that Norfolk Dredging both mandated and condoned resulting in catastrophic injuries including burns to 35% of the Plaintiff’s body.  The conditions in question occurred during the Savannah Harbor Expansion Project (“SHEP”), a dredging project in Savannah, Georgia.

In August of 2019, Norfolk Dredging received $133,162,809 contract to dredge 22 miles of the Savannah River in the location of the inner harbor of Savannah, Georgia from a depth of 42 feet to 47 feet by the United States Department of Defense, Army Corps of Engineers. The process required that dredged material be disposed of at offshore sites via pipes that had been sunk into the river. A system of booster pumps located on booster barges created pressure to send the dredged material through the pipes.

Norfolk Dredging was under a 730-day deadline to complete the project requiring the dredging of approximately 8,000 cubic yards per day, pumping dredged material through the pipeline at approximately 25,000 gallons per minute. To meet its deadline, Norfolk Dredging required dredging to continue twenty-four hours a day, seven days per week.

During his shift on March 20, 2021, Mr. Penick, was working on NDC 601.  At that time, he had been working 12-hour shifts (from 6:00 p.m. to 6:00 a.m.) seven days per week, for approximately two months because one of the other engineers was out of work due to an injury, and Norfolk Dredging had not replaced him with another engineer.

Mr. Penick noticed that steam was escaping from the black box on the side of the engine house on the NDC 601, which was an indication that there was a leak in a water jumper in one of the barge engines. This particular engine had recently been put back into services after sitting unused for four or five years and had already had multiple problems including rotted water piping. Water jumpers were leaking on a regular basis during both the day and night shifts since the beginning of the job as noted by engineers in the engine room log, the dredge log sheets, and the booster log sheets.

After noting the water jumper leak, Penick contacted the team to let them know they needed to shut down the engine to repair it by washing out the water jumper lines. Before starting work, he put on a suit made of Tyvek material that Norfolk Dredging required him to wear while working on the engine.

Mr. Penick sprayed the brake cleaner on the water jumper tubing, which caused a flash fire that ignited the Tyvek suit he was wearing.  Tyvek’s use as apparel is extremely dangerous in fire situations because it melts and burns as droplets of liquid, and these burning drops of melted material cause serious burns as they adhere to the body of the exposed worker.  The Tyvek suit melted against his clothing and body, causing severe burns over 35 percent of his body.

Norfolk Dredging purchased the aerosol brake cleaner being used by Penick on March 20, 2021, two or three weeks beforehand, for the purpose of cleaning the engine, despite its knowledge of the risks associated with using it in close proximity to the engine. Norfolk Dredging provided no training and had no established rules regarding the cleaning of water jumper lines.  Approximately two to three weeks before this injury, a similar flash fire occurred onboard the same barge.

In addition, by requiring personnel to wear Tyvek suits in the extremely hot and potentially flammable environment of the engine house on NDC 601, Norfolk Dredging exposed its employees, including Penick, to a grave risk of injury and death.

Breit Biniazan, P.C. is pursuing a $100 million lawsuit against Norfolk Dredging on behalf of our client for traumatic injuries including burns over 35% of his body as well as for pain, suffering and emotional distress. In addition, the lawsuit encompasses medical bills incurred, future medical bills, lost wages and future wage earning capacity lost.  The plaintiff has $7 million dollars of medical bills to date. An additional $5 million is being sought for the emotional distress and loss of income for Mr. Penick’s wife as a result of his catastrophic injuries and the need for ongoing caregiving.

Courtney Sweasy joined Breit Biniazan as their Marketing Director in 2018 with a wide breadth of marketing experience in a variety of industries. Her passion to help others brought her to Breit Biniazan, and her goal is to increase the firm's brand recognition so people don't have to search far to find expert personal injury attorneys. She is integral in keeping Breit Biniazan's website updated and posting the latest news updates to keep folks informed. Courtney is a native of Virginia and spent her high school and college years in the state of Kentucky. (Go Cats!)