The widespread sexual abuse of minors by members of the clergy has been a horrific but all too real nightmare for Virginia parish members. For decades, most victims remained silent, but after an anonymous man filed a lawsuit against Father Thomas Summers, more evidence has surfaced. Now, a lawsuit is moving forward.

Here is what we know about the lawsuit thus far:

While Father Summers died in 1992, there is still a chance for his victims to have their voices heard and their pain acknowledged by way of a civil lawsuit. This can be a critical step in getting the compensation deserved for years of abuse. If you are a survivor of clergy sexual abuse, contact our lawyers today for a confidential consultation. 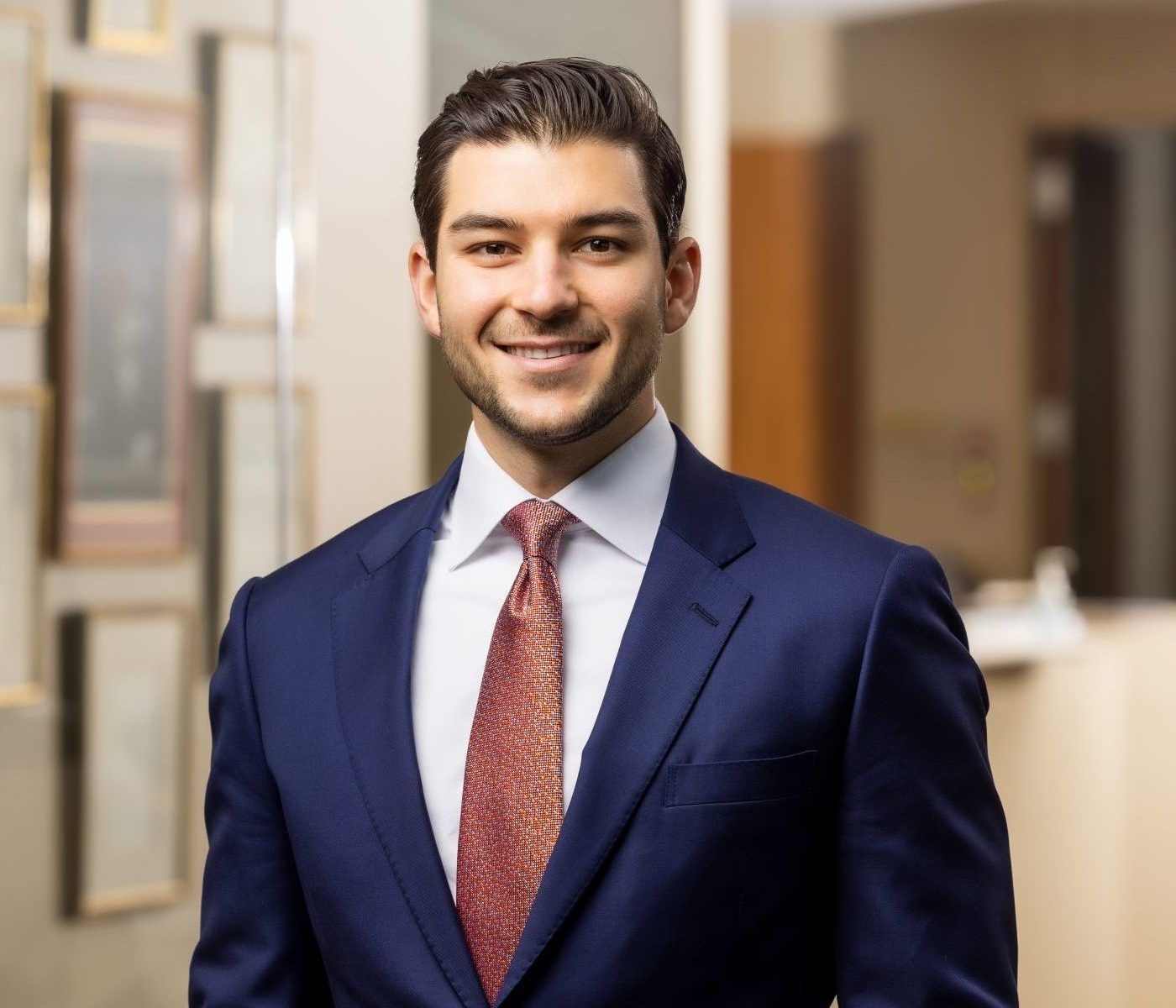