Authorities say that a worker died at a paper mill in the southeastern Virginia city of Franklin on Wednesday, December 16, after an accident involving a crane.

The International Paper emergency response team and on site medical personnel worked to extricate the crane operator from the wreckage. The crane operator died from the injuries sustained in the accident, according to the Isle of Wight Sheriff’s Office.

“The Franklin Team is incredibly saddened by this news. Our deepest sympathies go out to the family and loved ones of our co-worker during this difficult time,”Tom Ryan, representative for International Paper, wrote in a statement.

An OSHA report of the incident said the employees were loosening bolts on the flange of a pump with hand-held wrenches when caustic paper pulp solution leaked out. The employees suffered chemical burns on their arms and were hospitalized.

The facility was the site of another accident in July 2017, when two employees were “struck by caustic solution” and suffered chemical burns.

Unfortunately, industrial workplaces carry a higher risk of catastrophic injury or death than other jobs. Often these environments are busy to the point of chaotic, filled with heavy equipment and vehicles that create blind spots, pinch points, and other hazards that pose massive risk to men and women on the worksite.

Earlier this year, two men who worked for a steel erection contractor Eastern Constructors, a sub-subcontractor to general contractor The Conlan Co., were killed when a portion of the structure collapsed at an Amazon fulfillment center construction site in Suffolk, Virginia. The men had been in lifts fastening large steel columns when the accident occurred.

Other employees for Eastern, have died or suffered serious injuries over the last several years in workplace accidents. In July 2016, according to OSHA records, a worker died after falling 30 feet while moving a fall protection beam anchor at a project in Chantilly, Virginia.

Then, in November 2017, another Eastern employee was killed while installing bar joists during steel erection for a distribution center project in Charlotte, North Carolina. A bar joist collapsed, killing the one employee and injuring another. For this incident, OSHA cited Eastern for one “other” and four serious violations and fined the company a total of $20,100. Those violations are being contested.

While the risk of injury is higher, the companies responsible for the worksites rarely take their responsibility for protecting their workers as seriously as they should.  It is unclear if this is the case for International Paper or Eastern Constructors, but for some companies, they simply check the box on canned “safety training” that they cram into early-morning meetings or during a thirty-minute lunch break.

Perhaps companies don’t take their obligation for protecting lives more seriously because they know they can’t be held responsible if their own employees are catastrophically injured or killed on the worksite. In Virginia, like many other states, a person that is injured, or even killed, on a worksite is prohibited from suing their employer, and their only recourse is to pursue a Workers’ Compensation claim which does not cover the value of the pain or suffering that results in the injury or death of a worker.  But, those same companies are responsible when they hurt or kill individuals that are on-site as customers, to provide service to the company, or a host of other reasons.

The Breit Biniazan team has helped many injured workers and their families recover physically, emotionally, and financially. To learn how we can help you recover from a life-changing workplace injury or loss of a loved one, contact one of our attorneys today. We can help you understand your options for claiming compensation from those responsible for your loss. Together, by holding the responsible companies and employers accountable for their actions, we may also help prevent the same or similar industrial accidents from harming others in the future. 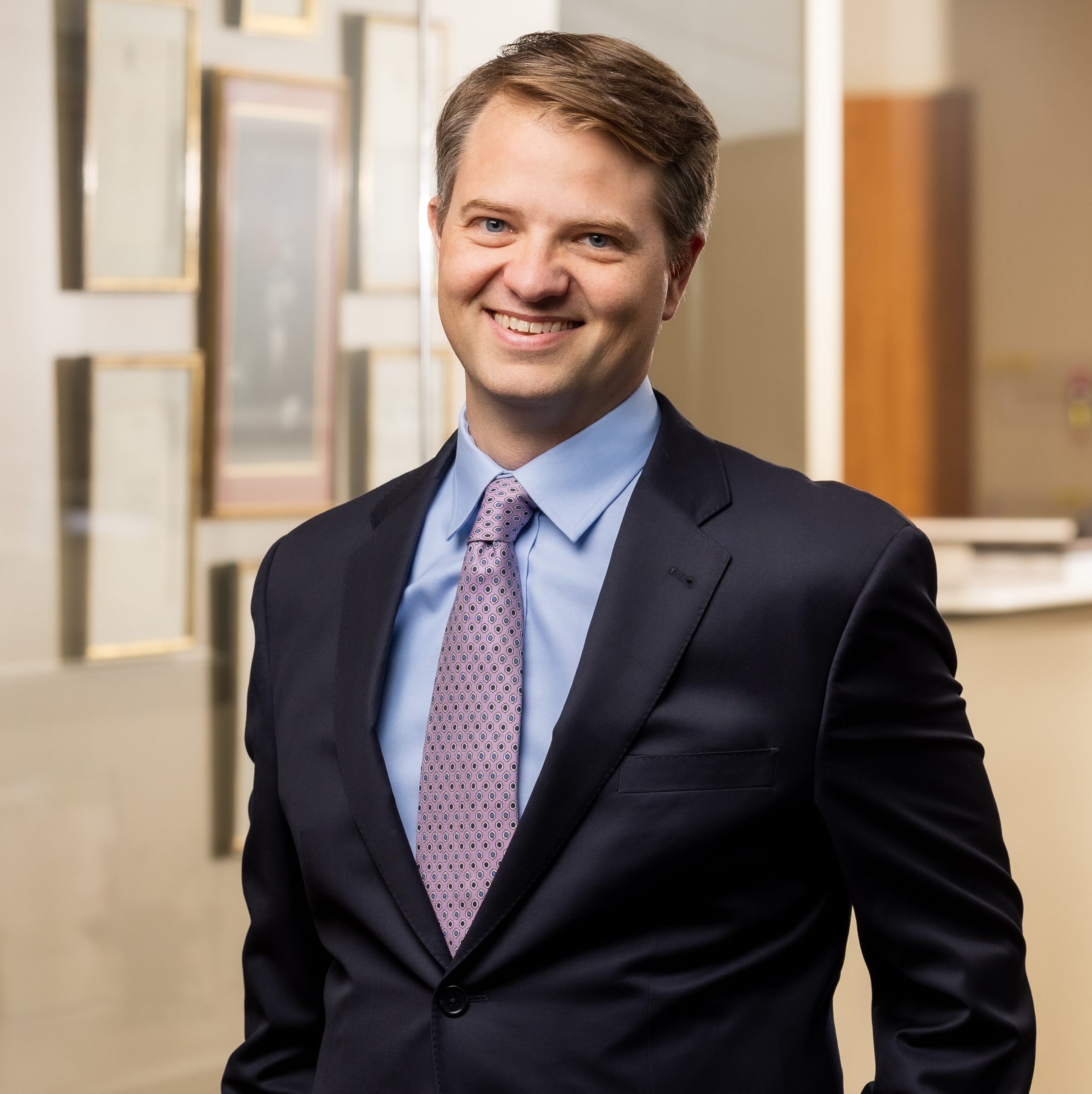