Plaintiffs, their lawyers, and Chinese manufacturer Taishan Gypsum Co. have reached a proposed settlement of $248 million in a class-action lawsuit that spanned 10 years. The class members claimed that the drywall the company made contained hydrogen sulfide gas, which fried wires, corroded metals, broke air conditioners and other appliances, and caused illness.

The settlement awards compensation for property damage and legal fees, but it does not cover expenses for personal injuries homeowners suffered. Attorney Jeffrey Breit, who represented 216 plaintiffs, told The Virginian-Pilot that the amount was “historic.” He also recognized lead counsel Richard Serpe for his hard work and dedication to the case, having been the first to try a lawsuit against Taishan.

An estimated 100 million square feet of the defective drywall was shipped to the U.S. between 2005 and 2008. It was installed in homes throughout Virginia, Florida, Louisiana, Alabama, and Mississippi. Although the class action lawsuit involved 3,600 members, many more people might have been impacted by the faulty product.

Before the settlement is final, it must be approved by a federal judge. The plaintiffs’ lawyers have asked U.S. District Judge Eldon Fallon, who has heard the cases since the beginning, to provide a preliminary approval first and then a final approval after other affected homeowners have been notified.

Under product liability law, when a company produces something that causes harm to consumers, they could be held liable for expenses or losses victims incurred. Understanding accidents involving defective items could result in substantial financial burdens and emotional stress, our team works hard to recover just compensation for individuals affected in these types of matters. 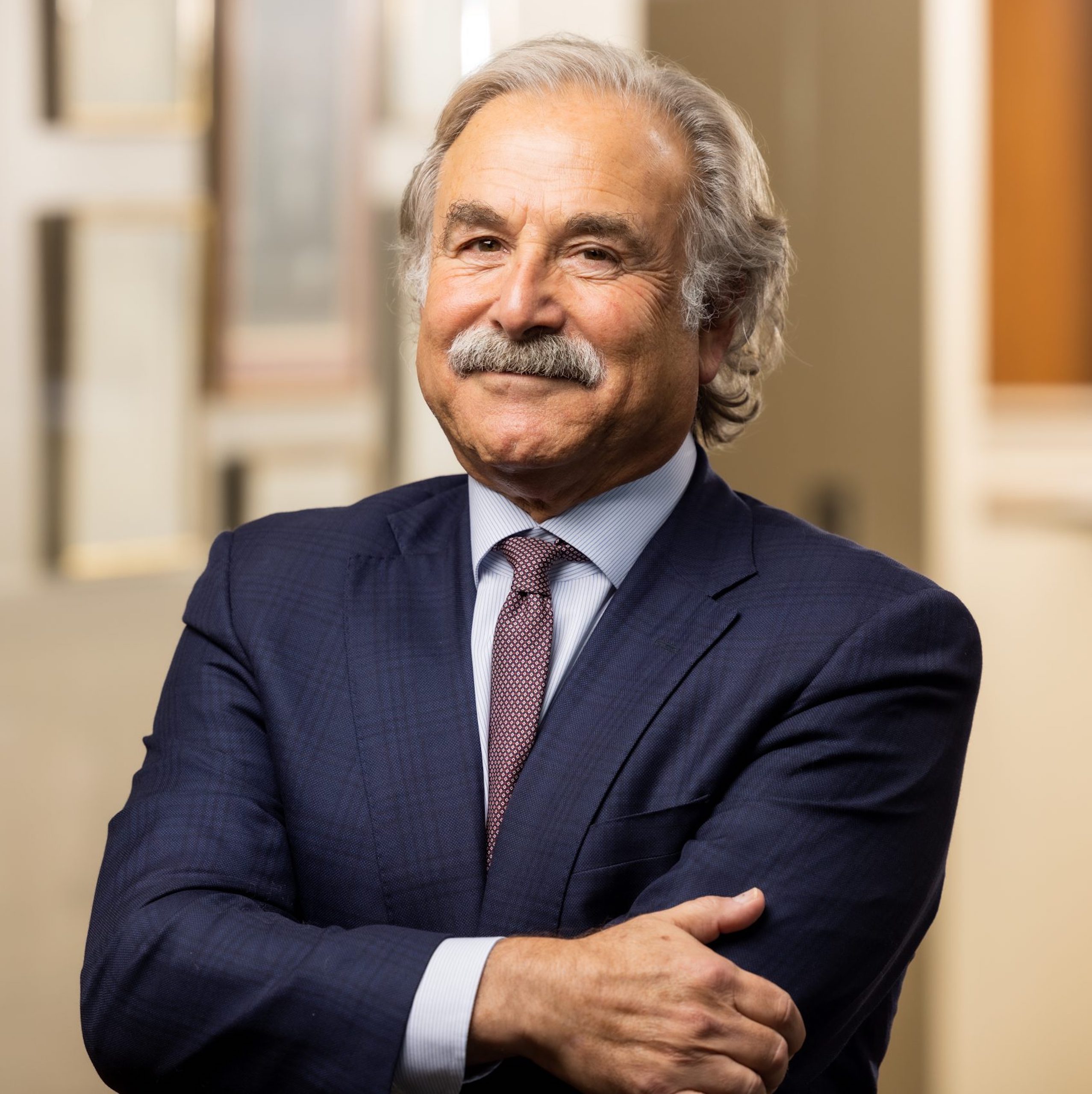