Despite advertised assurances that clients would always be safe from sexual assaults, Massage Luxe, which has 73 salons in 15 states, enabled Shawn Lamont Robinson to work at its Williamsburg salon where Robinson sexually assaulted several women including the four clients who bring these suits. Massage Luxe’s grossly irresponsible hiring of Robinson and failure to terminate Robinson’s employment provided Robinson unfettered access to unsuspecting victims.  Four women represented by the law firms of Breit Biniazan, Marks and Harrison, and Christina Pendleton & Associates filed civil suits today against the company and its local franchisee, seeking more than $100-million in damages.

Robinson, who is now in a state prison, first assaulted a woman in February 2018 at a Massage Envy in Chesterfield County. During the session, Robinson, who was issued a license to practice massage in 2017, removed the woman’s undergarments, penetrated her anus with his finger and “brushed up against her vagina.” She reported the incident to authorities six days later, but during the interim, Robinson assaulted a second woman client at a Massage Luxe, also in Chesterfield, this time fondling her genitals and then penetrating her with his penis.

A year later, on March 18, 2019, Chesterfield County indicted Robinson, who had admitted his crime to investigators, for sexual assault, sexual abuse, and rape of the second complainant. Six months after being indicted, Robinson had still not been arrested for his crimes and was hired by a Massage Luxe in Henrico County. That same day, Robinson “repeatedly massaged a woman’s buttocks, despite her protestations…and attempted to digitally penetrate her anus.” Client C, as she is described in the suit, informed other employees as she departed the premises. Robinson however came to work the very next day, massaging a fourth woman’s buttocks under a sheet, an act that she subsequently reported to the store.

These first four victims, however, are not the plaintiffs in the lawsuits filed by the attorneys.  Instead, Plaintiffs are four additional women who came to Massage Luxe in Williamsburg unaware that that they could have avoided the subsequent abuse they suffered if Massage Luxe had made certain Robinson never worked for the company again.

The four plaintiffs are:

Despite indicting Robinson on March 18, 2019, Chesterfield County police did not arrest Robinson until March of 2020. In July of that year, he pled guilty to a lesser charge of sexual assault and was sentenced to 12 months in prison with eight suspended, but he served just two. The Massage Luxe at The Premises in Williamsburg hired Robinson a month later. Finally, in October 2020, the Virginia Board of Nursing, which oversees the massage industry, suspended Robinson’s license to practice. Massage Luxe in Williamsburg retained him as a therapist until December 5, 2020. That day, another female customer was assigned to Robinson who proceeded to fondle her naked buttocks, moved his hands between her thighs, touched her genitals and even fondled her breasts without her consent.

Each eight-count suit against Massage Luxe International and Massage Luxe Williamsburg LLC alleges that the defendants permitted assault and battery, grossly negligent and reckless hiring and retention, a “wanton breach of duty,” numerous violations of the Virginia Consumer Protection Act and “civil conspiracy to commit fraud”.

Claiming the plaintiffs suffered bodily injuries, mental anguish, humiliation and embarrassment and lost earning capacity, each suit asks for $25-million in compensatory and $350,000 in punitive damages. “Massage Luxe’s hiring and retention of Robinson is unconscionable,” says attorney Kevin Biniazan on behalf of the other lawyers in the four cases. “That they continued to allow and assign Robinson to conduct massages on unsuspecting clients without warning is beyond the pale, and the lawsuits are meant to send a message to this industry that this type of horrible practice, which we understand occurs nationwide. It needs to stop immediately.”

Because the Registered Agent for the franchisee is in Virginia Beach, all the lawsuits were filed in the Circuit Court of that city. 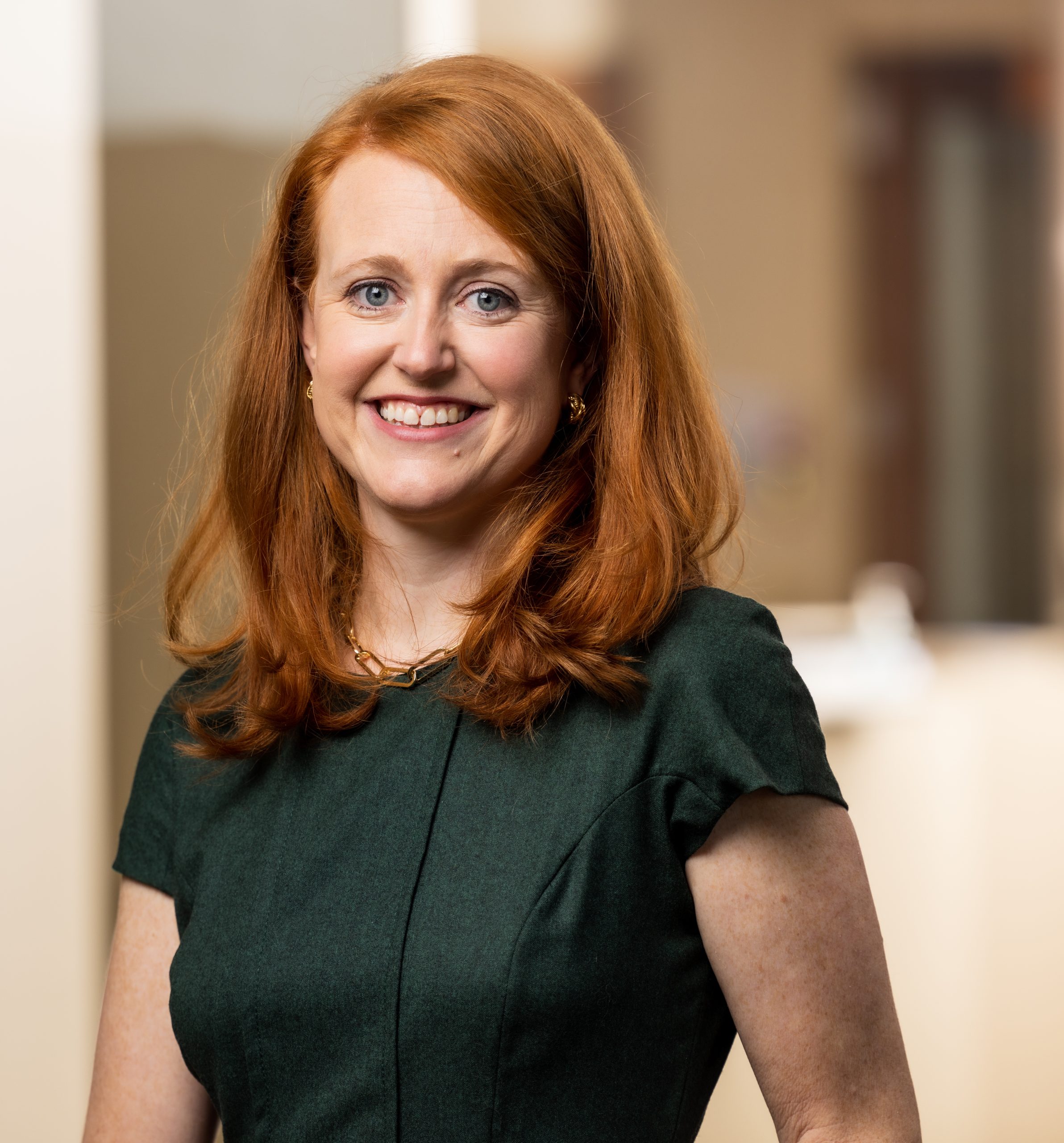