Who Is Responsible for Paying in Sexual Abuse and Assault Cases?

The statistics on sexual assault in the U.S. are staggering and sobering. Every 68 seconds, an American is sexually abused or sexually assaulted. This means that every year in the U.S., more than 460,000 people age 12 and older are subject to abusive sexual behavior.

Of course, the individual who committed the sexual abuse or assault is personally responsible for compensating the victim for the harm they caused. But often, individuals do not have the personal assets to fully compensate the victim. So who else can be held liable?

Below, we discuss just a few of the individuals and entities that can be ordered to pay damages in a sexual abuse or assault case.

First, it’s important to understand some key differences between abuse and assault under Virginia law, as they can impact the legal action you choose to take.

Although these terms are often used interchangeably, sexual abuse and sexual assault are treated differently by courts and have different statutes of limitations.

The statute of limitations for sexual assault can be as little as two years from the assault. This is the same as other personal injury claims brought under Virginia law.

Who Is Responsible for Paying Damages in a Sexual Abuse or Sexual Assault Case?

The Offender’s Employer or Supervisor

In most personal injury cases—like car accidents—the offender’s personal insurance provider pays any damages. However, most insurance policies don’t cover criminal or intentional acts, and the offender may not have enough assets to compensate the assault survivor.

At this point, it’s worth going up a level to see whether the offender’s employer may be responsible for their actions. After all, many cases of sexual abuse involve people who have been placed in positions of trust. These can include:

This allows assault survivors to potentially hold churches, schools, daycares, or other organizations legally responsible for their agent’s abusive actions.

First and foremost, the individual who committed the sexual abuse should be held responsible. But on occasion, the individual doesn’t have the financial standing to rightfully compensate survivors. Or, the individual has passed on and cannot be brought to court.

In those cases, if the perpetrator is a member of the clergy or another individual employed by or acting on behalf of the church, then the church may also be liable for the harm their employee or agent caused.

The church may also be directly liable if it had knowledge of past incidents of assault or improper acts by the perpetrator and hired them anyway or continued to permit them to prey upon innocent victims.

Under Title IX of the Educational Amendments Act of 1972, students can sue public schools that fail to take action against sexual abuse, assault, and harassment from fellow students, teachers, and school employees.

The Boy Scouts of America have been criticized for turning a blind eye to sex abuse within their ranks. However, they’re far from the only organization dealing with these systemic problems.

There are a few common factors among organizations like the Scouts that can increase the risk of child sex abuse.

For example, a recent survey of Scouting abuse survivors revealed that nearly 80 percent of them were assaulted at a Scout activity, camp or meeting. Meanwhile, about 75 percent of the abusers were troop leaders.

The survey also revealed that some abuse risk factors are part of Scouting’s structure. These include:

Because these dangers are systemic, someone who has been sexually abused or assaulted by a Scout troop leader may be able to hold the Boy Scouts organization liable.

It can be heartbreaking to imagine children suffering abuse at the hands of their care provider. Unfortunately, this happens. In 2017, more than 2,000 daycare providers abused at least one child in their care.

If your child was sexually abused by a daycare provider, the daycare may be financially responsible for any damages. And if you can show that a daycare failed to conduct proper background checks or respond to parent complaints, your case will be even stronger.

However unimaginable, doctors can be perpetrators of sexual abuse.

In a 2020 report, the Federation of State Medical Boards defined physician sexual misconduct as behavior that:

Doctors and even the overseeing hospital can be held liable for acts of sexual abuse.

Why Pursue Damages in a Sexual Assault or Sexual Abuse Case?

Second, survivors can pursue justice, knowing that the responsible party will be held accountable for their actions.

Third, survivors can incite change, helping protect others who either haven’t come forward or could have suffered in the future if the actions were ignored.

Sexual abuse isn’t just punishable through the criminal justice system. Abuse and assault survivors can also seek justice through a civil lawsuit. If successful, a lawsuit allows the assault survivor to recover financial damages from their abuser.

At Breit Biniazan, our Virginia personal injury attorneys have taken action against clergy members, teachers, doctors,  Scout leaders, and others who have sexually abused children. We know what it takes to help survivors of sexual abuse and assault seek compensation. We never back down when it comes to obtaining justice for our clients, and we’re ready to provide you with a strong voice against your attacker.

We’re here for you if you need legal guidance. Taking the first step is easy. You can start by setting up a free and confidential consultation. Contact us online or call us at 855-212-8200. 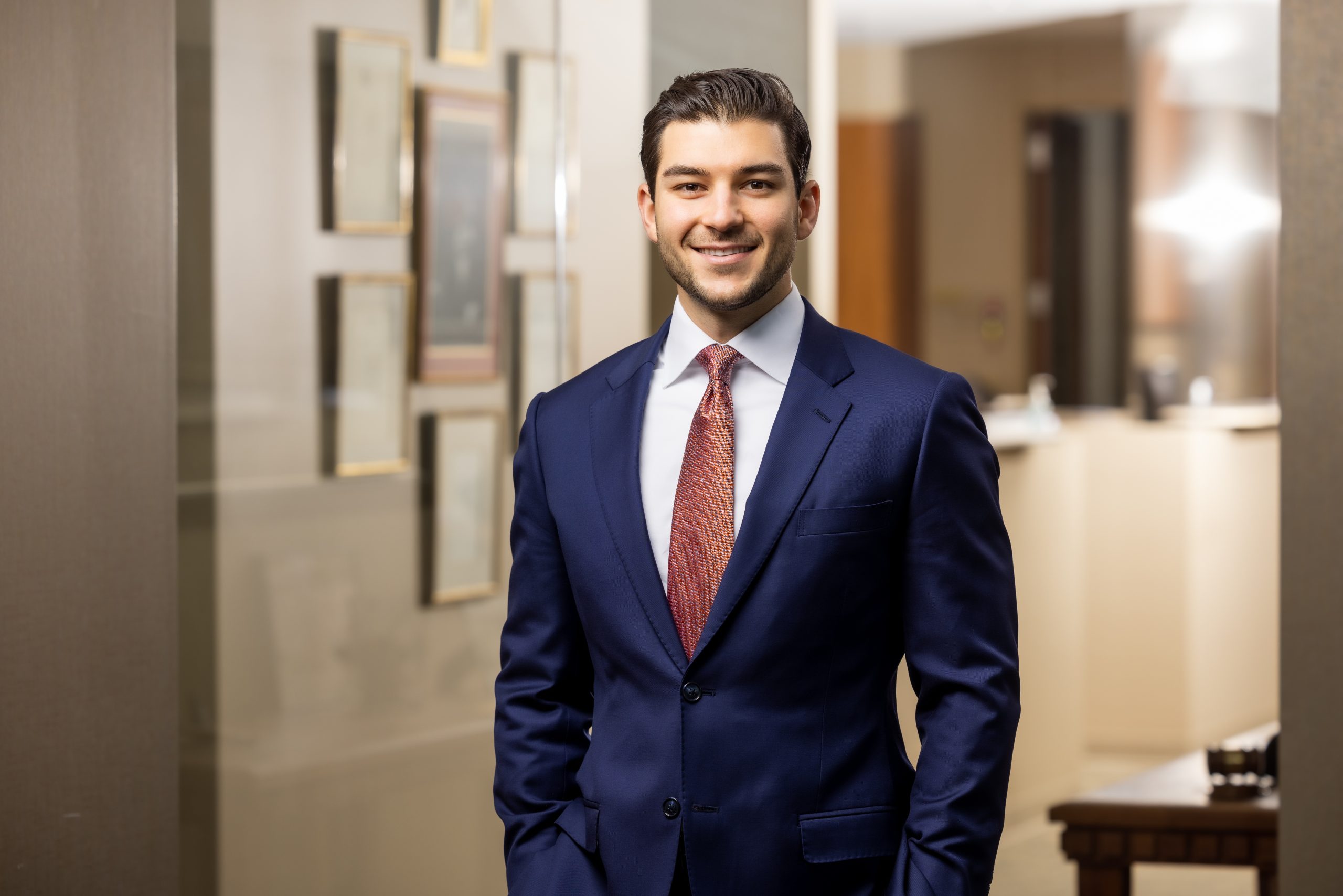