The impact of wearing a seat belt when traveling in a car is clear – around 47% of those who were killed in traffic accidents in 2019 weren’t wearing a seat belt. But with around 225 million licensed drivers in the U.S., this means that up to 22.5 million people are driving each day without wearing their seat belts.

There are lots of seat belt myths that deter people from wearing a seatbelt. Below, we discuss Virginia’s seat belt laws and debunk some of the most common myths behind seat belt avoidance.

Under Virginia law, everyone under age 18 must be secured in a child safety seat or with a seat belt whenever they’re in a moving vehicle.

Those aged 18 and over who are sitting in the front seats must also use seat belts or face a ticket, and the driver is similarly responsible for ensuring that all children are secured.

This means that allowing children to ride in the bed of a pickup truck or anywhere inside a vehicle without wearing a seat belt is against the law and can result in a traffic ticket.

Common Misconceptions About Seat Belt Use

Those who avoid wearing seat belts often point to a few main reasons – it’s uncomfortable, unnecessary, or could risk trapping you in your vehicle during a crash. However, these reasons don’t often hold up to much scrutiny.

Many seat belts may feel uncomfortable at first if you’re not used to wearing one. However, once you’ve made a habit of regular seat belt use, you’re unlikely to even notice it.

If your seatbelt remains uncomfortable – for example, it hits you too high and touches your neck, or hits you too low and makes it tough to breathe – look for clips or extenders that can help you adjust it to a more comfortable position.

For children, it’s recommended to use a booster seat until they’re 4 feet 9 inches tall, usually between ages 8 and 12.

Whether in a booster or just using a seat belt, the belt should fit across the upper thighs and shoulder/chest.

Pregnant women should wear the lap belt under their belly and the shoulder strap above it.

“Not Wearing a Seat Belt Only Affects Me”

If you’re not wearing a seat belt, the odds of being thrown clear from your vehicle in a crash are significantly increased. Not only does this impact your risk of harm, it greatly increases the likelihood that injuries will be life-threatening. In addition, not wearing a seatbelt can potentially harm other drivers.

Wearing a seatbelt protects you AND the other drivers on the road.

“A Seat Belt Will Prevent Me From Escaping a Crash”

The origins of this myth are understandable – the thought of being trapped in your vehicle when it enters a body of water or catches on fire can be frightening.

But fire- and water-related accidents make up less than 0.5% of all vehicle accidents.

And by wearing a seat belt, you’re less likely to be knocked unconscious, which can make it easier to escape.

Though action movies can make ejection look painless, in reality, you have very little chance of survival if you’re thrown from a vehicle.

Your vehicle’s frame and airbags are specifically designed to protect you in an accident. If you’re thrown clear, you run the risk of being run over by another vehicle, suffering traumatic brain injuries, or breaking your neck by being catapulted into an immovable object.

“My Car Has Airbags, So I Don’t Need to Wear a Seat Belt”

You may assume that in an accident serious enough to deploy your airbags, these airbags will be all that’s needed to keep you inside the vehicle.

But failing to wear your seat belt could cause you to be thrown under or next to the airbag, collide with the windshield, or slide under the dash. Airbags aren’t your first line of protection: your seatbelt is.

“I Don’t Have Time to Put on My Seat Belt”

Putting on your seat belt takes less time than getting into your car – and far less time than recuperating from serious injuries sustained in an auto accident.

“I’m Just Going a Couple of Blocks, I Don’t Need a Seat Belt”

You may feel that seat belts are designed for longer trips on the freeway, not just turtling around town. However, the vast majority of traffic-related deaths occur within 25 miles of the victim’s home – and at speeds of under 40 miles per hour.

Even if you’re just going down the block, you take the risk of being rear-ended or struck in a head-on collision. Wearing a seat belt in a low-speed crash can be the difference between walking away unharmed and being taken from the scene in an ambulance.

“Seat Belts Can Harm You in a Crash”

If you’ve known someone who was involved in a serious car crash, they may have scrapes, bruises, or contusions from their seat belt or airbags. But these injuries are far less serious than the ones the crash victim would likely have sustained without these safety devices.

“The Odds of Being in an Accident Are Small”

The odds of being in an accident on a particular trip are small. But over the average driver’s lifetime, they’ll be involved in three to four accidents – sometimes serious ones. Since you never know when an accident will take place, wearing a seat belt on every trip is the best way to protect yourself.

No matter how good a driver you are, you can’t control the actions of other drivers. And even defensive driving isn’t always enough to avoid an accident. For example, it’s tough to avoid being struck from behind while at a stoplight or stop sign or avoiding a vehicle that has crossed the center line. Only by wearing your seat belt can you ensure you’re taking all the steps you can to avoid being injured in a crash.

If you or a loved one has been injured in a car crash, the personal injury attorneys at Breit Biniazan can help. Our legal team has extensive experience in auto accident cases; we’ll advocate for your rights and help you recover all the compensation you deserve. 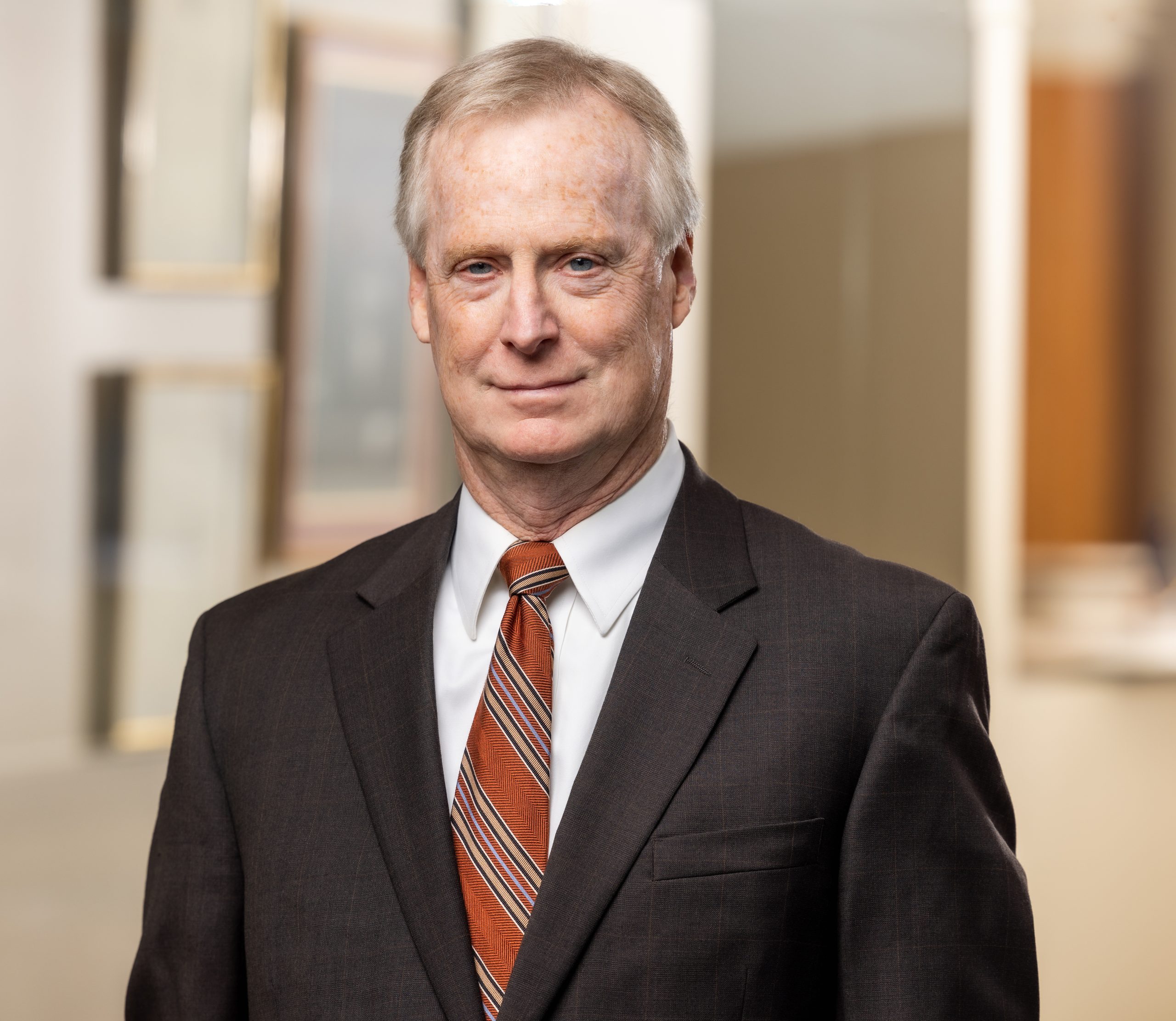 With extensive experience in civil litigation and several other areas of law, trial attorney Allen Beasley provides well-rounded representation to his clients. He fights for justice in cases where individuals have been wronged or injured due to another party’s negligence, seeking to deliver the best possible outcome every time.