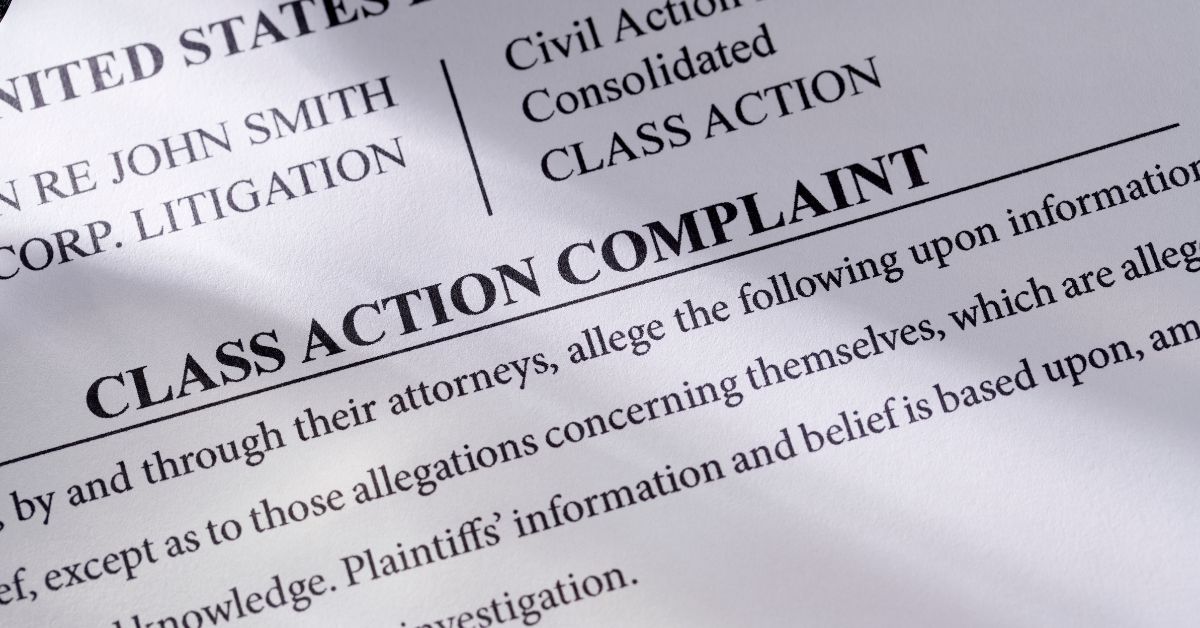 What is a Class Action Lawsuit?

How do Class Actions and Mass Torts differ?

In a class action lawsuit, many individual claims are compiled into one representative lawsuit creating efficiencies in the legal process and lowering the costs of litigation. Sometimes class actions represent large numbers of plaintiffs with a small recovery amount that would not be feasible to bring forth for litigation as a stand-alone case. In other words, a class action ensures that a defendant who engages in widespread harm – but does so minimally against each individual plaintiff – must compensate those individuals for their injuries. Most importantly, class actions provide a way to impose the cost of the wrongdoing on the wrongdoer, potentially preventing the same issue from happening again.

Mass tort cases are similar in that they represent plaintiffs with a similar claim or injury, however, they do not require plaintiffs to come together for one lawsuit. This means that each plaintiff’s case will have the opportunity to be litigated and the recovery will be adjusted to fit the circumstances of the case. Mass torts typically involve higher damage awards than class actions.

What are some examples of Class Action Lawsuits?

Below are common categories of class action lawsuits:

Personal injury or defective product: These types of class-action lawsuits are generally brought when a defective product, medical device, or drug physically harms a large number of individuals. A current example is the Philips CPAP/BiPAP ventilator devices. These devices use a polyester-based polyurethane (PE-PUR) foam that has been linked to an increased risk of airway contamination, chemical exposure, and possible cancer.

Consumer: Consumer class actions hold businesses who are involved in illegal practices that harm or defraud consumers to be held accountable.

Securities: A securities class action occurs when investors who were injured by a companies’ improper conduct bring forth a lawsuit. Examples of this include whistleblowers and investor fraud.

Employment: Employee class actions represent those who have been discriminated against, who have hour and wage issues, or who have suffered because of employer safety violations.

How does a class action lawsuit work?

Class action lawsuits are complicated and require a firm that specialized in handling these types of cases. Experience matters in understanding the politics of working a case through the legal system, certifying the class, identifying the lead plaintiff and getting them approved, and managing the actual trial of the case.

Step One: Identify the right firm for your class action and hire them to get started on your case.

Step Two: The law firm will file a complaint that names at least one plaintiff, also known as a class representative, who files the lawsuit on behalf of the proposed class of many plaintiffs.

Step Three: Once the case is filed, there will likely be objections by the defendants arguing that the case does not meet the requirements of a class action. The class representative will have to file a motion to obtain class certification and approval of the proposed class.

Step Four: Once the class action is approved, notice must be provided to all potential members of the class. Notice can be sent by direct mailings to known claimants as well as through advertising about the case through broadcast and online methods.

Step Five: Once notices are sent, members are allowed to opt-in or out of the class action. In general, membership is automatic but there is still an opportunity to opt out of the lawsuit or the settlement.  You may be wondering why someone would opt out if they do not have to do anything to bring forth a case. There are instances where someone has suffered to a greater extent than what the class action will provide. In that instance, the individual may want to proceed with an individual case against the defendant.

Step Six: When the notice period is complete, the case can move forward to trial where the case can be argued and a decision made by a judge or jury. An exception to this would be if a settlement were reached prior to a trial. Once a verdict or a settlement is reached, all members of the claim must be notified and offered a chance to opt out of the settlement. This period has a set expiration date where settlement proceeds can then be released to eligible class members.

Step Seven: After all this hard work the recovery is distributed. Typically, the law firm representing the plaintiff gets a percentage of the agreed sum first, the lead plaintiff gets paid second (normally a higher share than the other members of the class because of the extra work the lead plaintiff did in handling the class-action case) and then the members of the class get paid. All settlements must be approved by the presiding judge.

This class action sought monetary damages, restitution, and injunctive relief due to, BayPort’s policy and practice of wrongfully charging overdraft fees and Non-Sufficient Funds (“NSF”) fees.  Specifically, Bayport  had a policy and practice of assessing an overdraft or NSF fee on transactions when there was enough money in the checking account to cover the transactions presented for payment and then charging repeat NSF fees on the same electronic item.  The charging of such overdraft and NSF fees was a breach of BayPort’s contracts with its members. The result was that over 24,000 class members received a recovery for the fees that were erroneously charged to them.

Our firm worked as co-counsel on a class action lawsuit against National Consumer Telecom and Utilities Exchange, Inc. (“NCTUE”) and Equifax Information Services, LLC. These entities collect, warehouse, parse, and sell consumer reports about consumers to businesses for the purpose of making eligibility decisions. Our client has brought a class claim against the Defendants for their failure to inform him and a class like him of the NCTUE information present in his file. Our client plainly asked for his consumer file disclosure, which Congress has concluded is a pertinent and valuable right under the FCRA, yet neither Defendant would not provide him with the NCTUE information it possessed about him.

Lee Adair Floyd and Breit Biniazan are serving as interim co-liaison counsel in a class action lawsuit stemming from a data breach that occurred at Elephant Insurance Company between at least March 26, 2022 and April 1, 2022.

The data breach targeted the information of consumers who used or applied for services supplied by Elephant Insurance and resulted in the unauthorized access to sensitive data belonging to approximately 2,762,687 individuals.

These individuals then had to navigate a myriad of privacy and security issues because their sensitive personal information was compromised. The compromised information included names, driver’s license numbers, dates of birth, and other sensitive information provided in connection with an insurance plan, quote, or application for an insurance plan. In addition, these individuals had to pay out-of-pocket expenses for fraud protection and credit monitoring because of the breach.

Let Us Help You Obtain the Justice You Deserve

Made a big difference in our lives!

I’m very happy to know that we found the best firm to handle this case!

The entire staff at Breit Biniazan provided excellent legal counsel and sound direction on which you can depend.

Breit Biniazan understood the stress that I was under and made things as smooth and easy as possible.

Don’t Settle, Hire the Best Trial Lawyers in the State 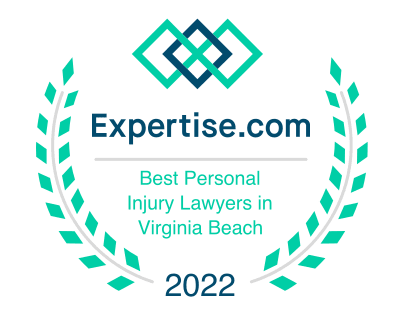 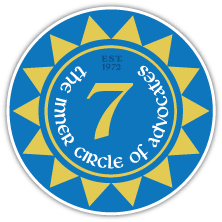 The Inner Circle of Advocates 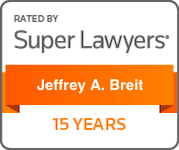 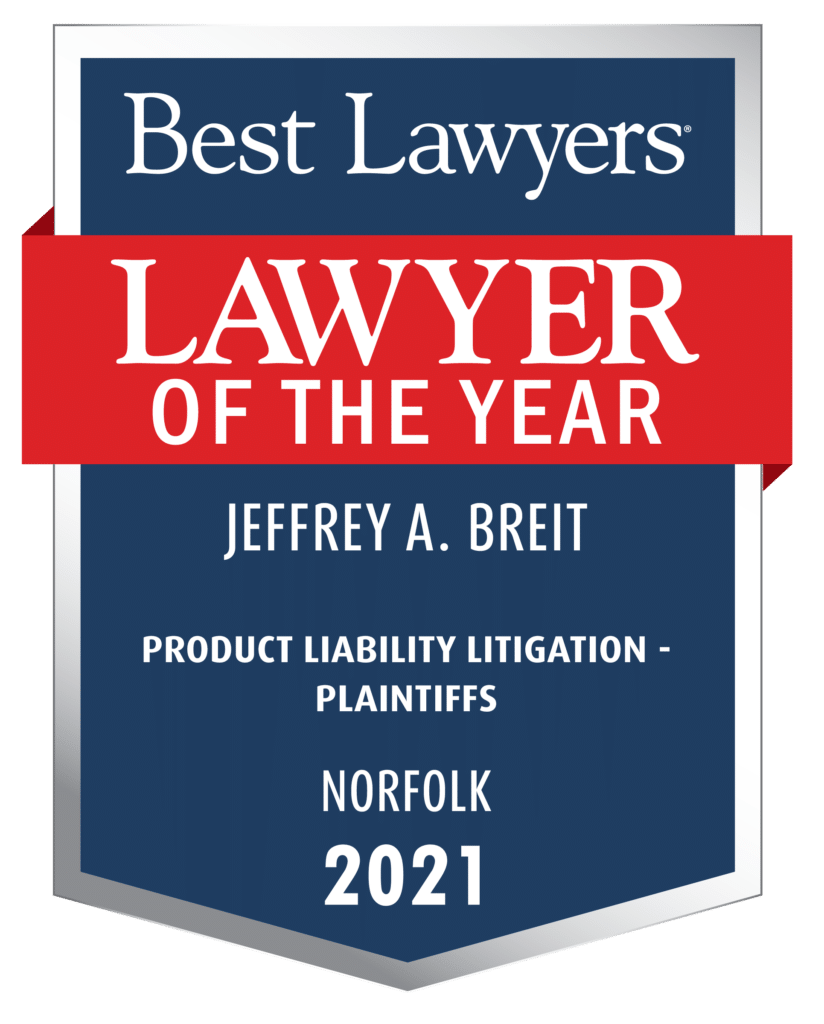 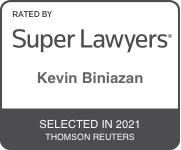 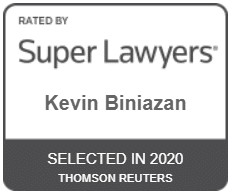 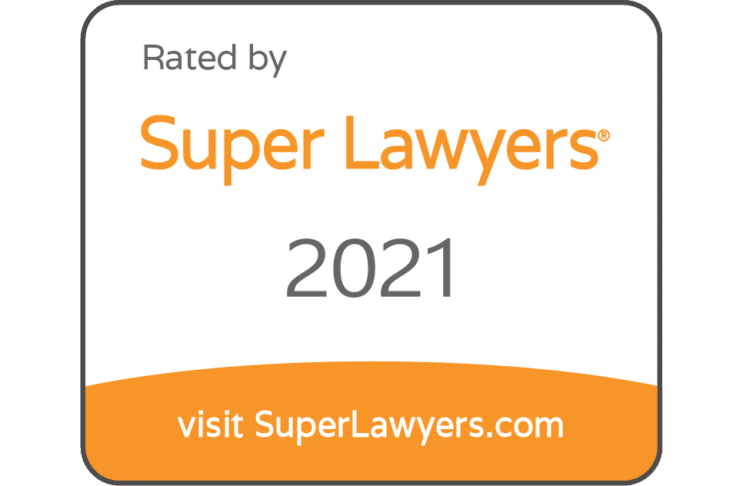 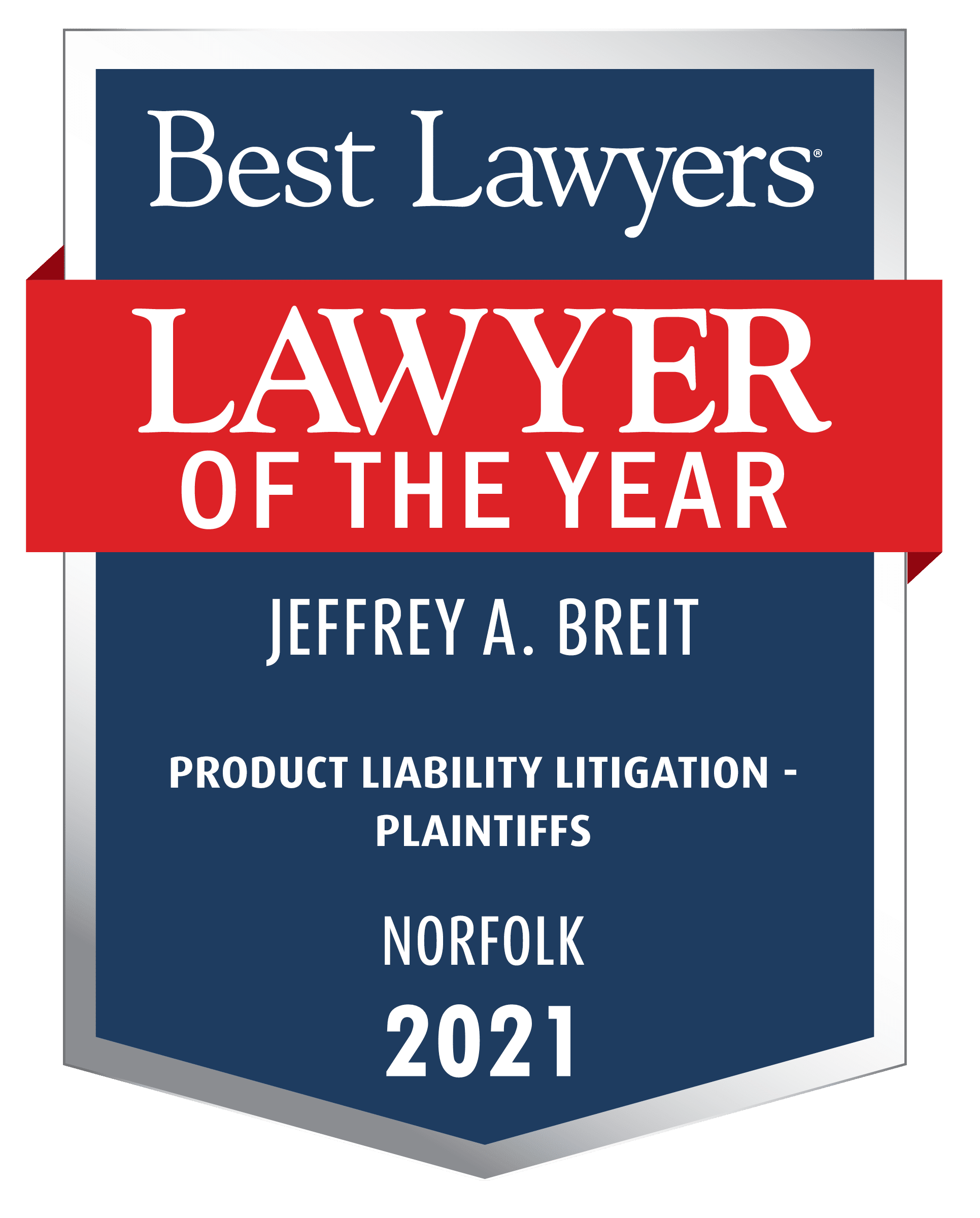 Lawyer of the Year — Jeffrey A. Breit 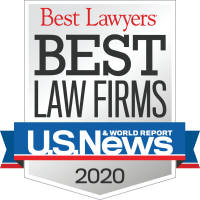 A publisher that profiles attorneys who are considered leaders and influencers in American society for their noteworthy achievements.

Martindale-Hubbell is a rating service that grades lawyers based on their integrity and skill. An AV Rating or higher indicates a high level of trustworthiness and effectiveness.

Super Lawyers selects the top 5% of practicing attorneys in the state for their history of results, legal reputation, and trial ability.

Jeffrey Breit received the Litigator Award in 2014, which means he was ranked in the top 1% of all lawyers.

The Virginia Business “Legal Elite” designation honors the most skilled and ethical attorneys in Virginia in a variety of practice areas. 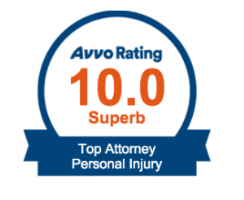 AVVO is a rating system powered by legal colleagues and past clients who rate lawyers based on their effectiveness, skill, and ability to secure results. 10.0 is a perfect score

American Board of Trial Advocates

As members of the American Board of Trial Advocates, our lawyers actively seek to improve the practice of law as it affects our clients and their families. 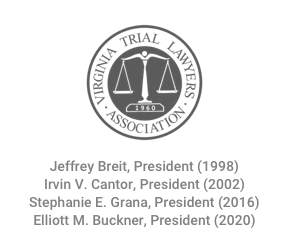 Four of our firm’s partners have served or are serving as President of the 2,000-member VTLA, which seeks to uphold a high standard of legal practice while improving the fairness and quality of the law. 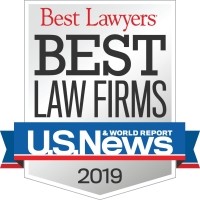 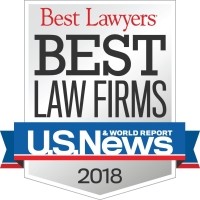 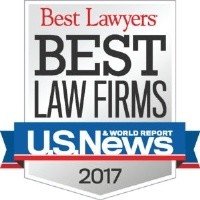 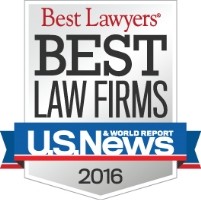 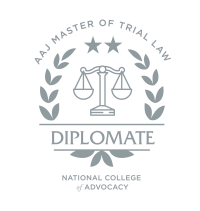 The Masters of Trial Law program honors AAJ Members who have shown dedication to their clients and commitment to the civil justice system through a rigorous curriculum of trial skills and legal specialty courses.

We're on your side!